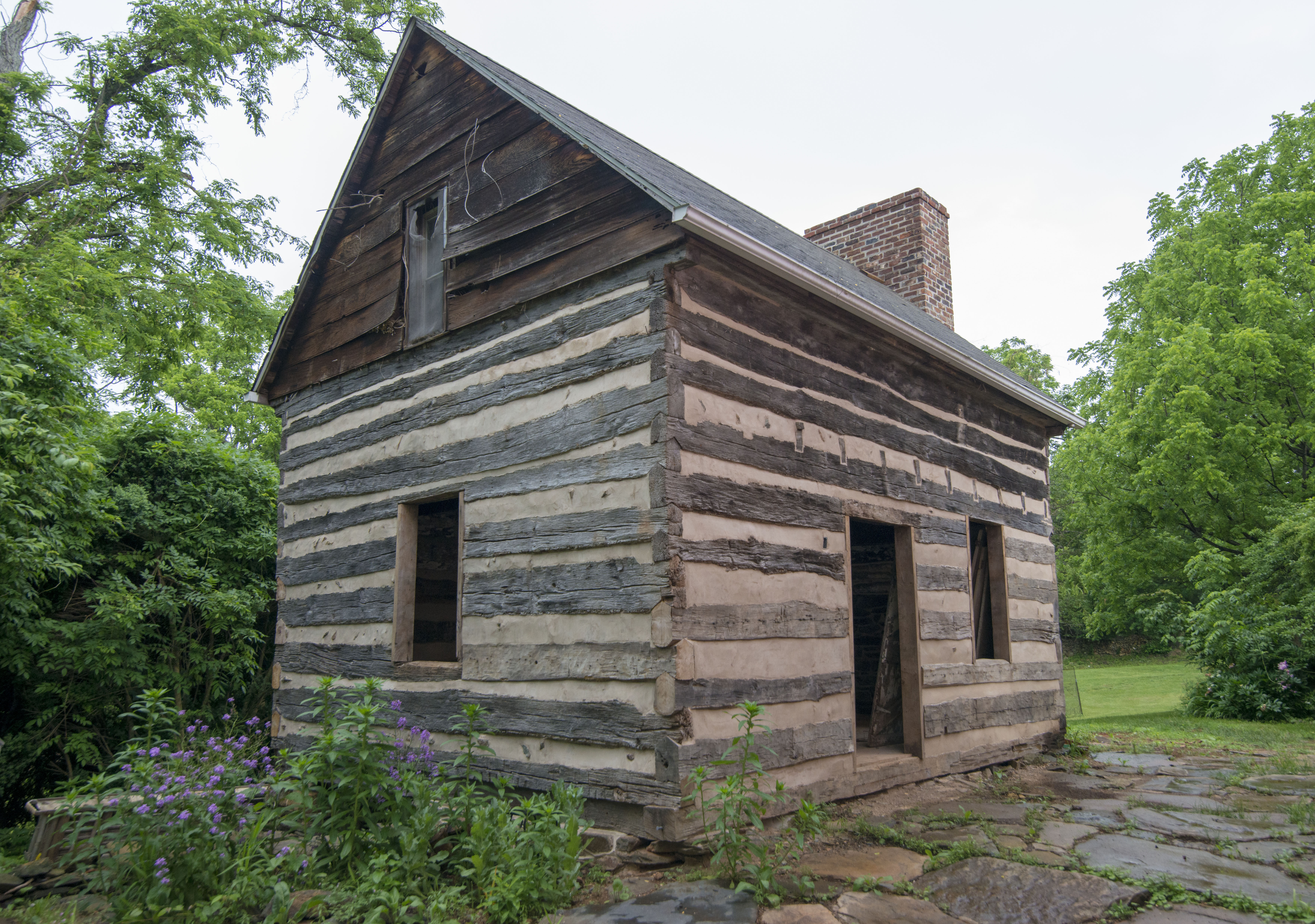 History of the Clifton Institute

The International Academy for Preventive Medicine (IAPM) was founded in 1985 by the visionary Dr. Murdock Head, a physician, lawyer, teacher and author.

In 1999 Dr. William Sladen moved the Swan Research Project to the Clifton Farm property. Dr. Sladen’s involvement led to the development of environmental education and research programs and the creation of the Environmental Studies on the Piedmont division of the Clifton Institute.

In 2011, following the bequest of the Clifton Farm Property to the IAPM, the Board of Directors decided that the name IAPM did not adequately reflect the environmental work being done on the Clifton field station and voted to change the name to The Clifton Institute.

History of the Clifton Farm

Joseph Blackwell (1751/2-1826) owned Clifton Farm when construction began on the farmhouse in 1817. The adjacent log kitchen was constructed in 1820. These dates come from dendrochronology that was done on the first-use white-oak framing timbers in the oldest, eastern section of the farmhouse and on the log kitchen. At the time of his death, Joseph’s estate inventory listed twenty-five Negroes in his possession. The enslaved people owned by Joseph surely contributed to the construction of both buildings.

Joseph and his wife Ann Eustace Blackwell (?-1840) had two sons, John (1791-?) and James (1805-1864). Upon his death, Clifton Farm was among land willed to the two sons; they apparently agreed that John should take residence. The 1850 Slave Inhabitants Census lists John Blackwell owning twenty slaves with an age range of one to sixty nine. Ten years later, the slave census listed John with nineteen enslaved and three slave houses. Unfortunately, these slave houses did not survive.

Joseph Blackwell’s father, also named Joseph Blackwell (1715-1787) was notable as a member of the House of Burgesses from Prince William County during the sessions of 1753 and 1754. He was subsequently appointed Fauquier County’s first sheriff after the county’s establishment in 1759. Sheriff Blackwell owned much of the Clifton Farm land prior to the construction of the buildings, but he lived in Warrenton near the jail on a lot southwest of Winchester Street between Diagonal and Smith streets.

In 2016, archaeologist Dr. Douglas Sanford and anthropologist Dr. Dennis Pogue surveyed the log kitchen for the Virginia Slave Dwelling Database. There are only two other buildings in Fauquier County known to have split flues. The dimensions of the chimney on the north wall (nearly 9 feet wide), the chimney opening (6 feet wide), and the substantial cooking area in front of it (4 feet 6 inches high, rising to 4 ft 7 inches in the center) confirm that the building was used as a kitchen for the farmhouse. The second floor includes a 3 ft. 9 in. area to the west that is large enough to accommodate a small bed and a 15-1/2 ft. long by 15 ft. 9.5 in. wide quartering room. We are working to conserve this valuable historical and cultural resource.

This message is only visible to admins:
Unable to display Facebook posts

Error: (#10) This endpoint requires the 'manage_pages' or 'pages_read_engagement' permission or the 'Page Public Content Access' feature. Refer to https://developers.facebook.com/docs/apps/review/login-permissions#manage-pages and https://developers.facebook.com/docs/apps/review/feature#reference-PAGES_ACCESS for details.
Type: OAuthException
Code: 10
Click here to Troubleshoot.
Scroll to top