About the Clifton Institute

The Clifton Institute is a 501(c)(3) non-profit organization in Warrenton, VA. Our mission is to inspire a deeper understanding and appreciation of nature, to study the ecology of our region, to restore habitat, and to conserve native biodiversity. We provide environmental education, conduct ecological research, and restore habitat for native plants and animals. Our 900-acre field station, which includes forests, grasslands, shrub fields, and wetlands, provides a beautiful and easily accessible location for all of our programs and is permanently protected under a conservation easement.

Interested in visiting our field station? You can find our calendar of education programs and volunteer opportunities here. You can learn how to schedule a program for your pre-K-12 class here. We invite Friends of the Clifton Institute to come explore our trails on designated days throughout the year, which are also posted on our calendar. You can become a Friend with a minimum annual donation of $40 by donating here. We hope we’ll see you here soon!

We provide environmental education to people of all ages, from pre-K students to septuagenarians. Our programs, which include field trips, natural history lectures, and guided tours, foster scientific proficiency and critical thinking. They also encourage a sense of curiosity and wonder in nature. 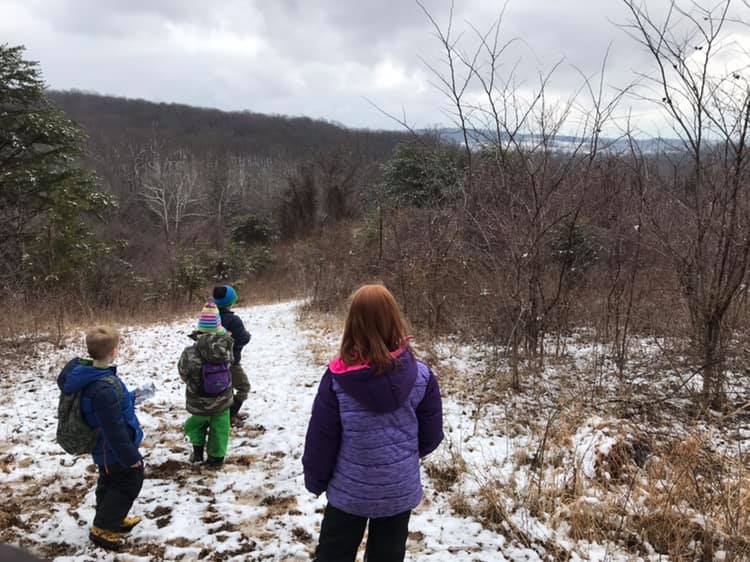 Children explore the field station on a snowy day

Participants in our programs are encouraged to be physically active, intellectually engaged, and mindfully observant, improving both their physical and mental health. After experiencing the beauty of the northern Piedmont ecosystem, our visitors are inspired to take better care of the natural world, both locally and globally.

Whether you are getting ready for a visit, have just visited, or just want to learn more about us, you can see what our programs are like by watching our YouTube channel. We have videos with activities for kids, silly songs, talks for adults, nature journaling inspiration, and more.

The field station covers a mosaic of different habitat types, including forest, grasslands, shrublands, wetland, vernal pools, streams, and ponds, each of which is home to a different community of plants and animals. 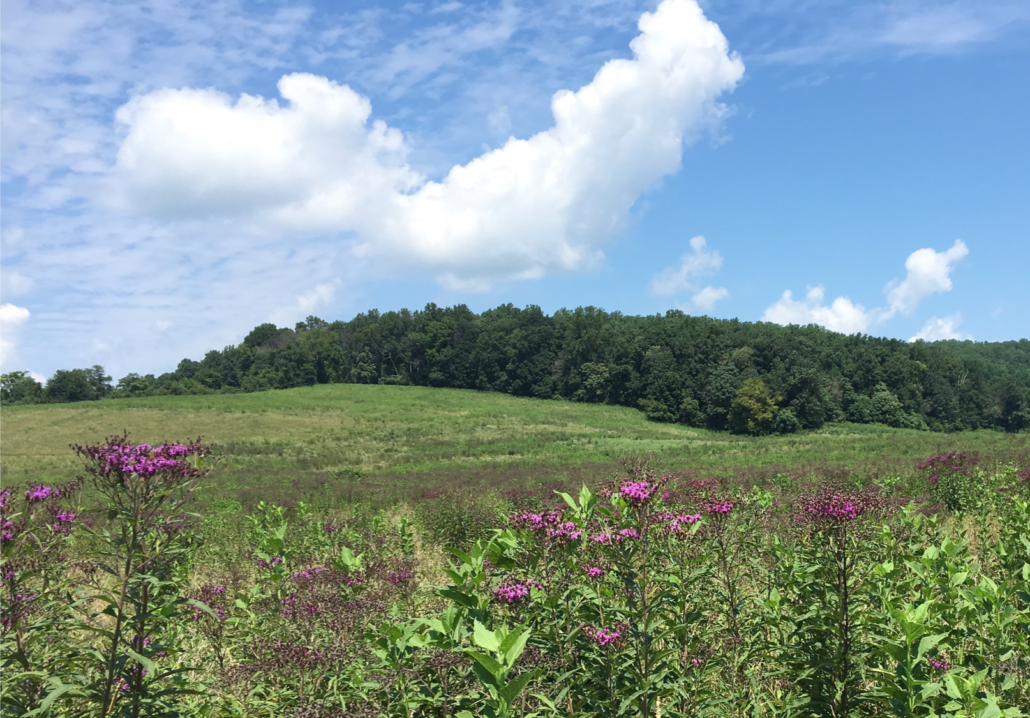 In 2019 we started a major project to restore 100 acres of our pastures to a native grassland.

We are committed to the difficult process of maintaining and restoring this vital ecological system, which will benefit not only the plants and animals who live there, but also the local community of landowners, nature enthusiasts, and scientists. 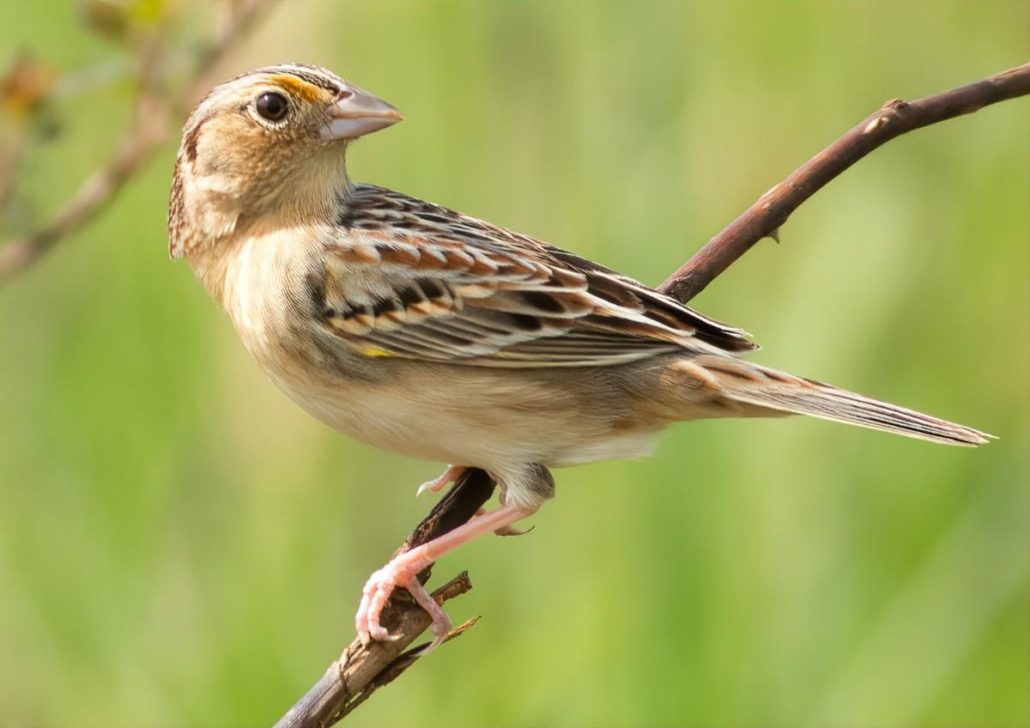 Of the species that are listed as Species of Greatest Conservation Need by the VA State Wildlife Action Plan, 26% are dependent on early successional habitat.

Grassland birds are declining faster than those of any other habitat across North America (Rosenberg et al. 2019 Science).

Before we were educators or conservationists, we were kids who went out into the woods and wondered about natural history, about why a plant grows where it does or how a bird knows how to build its nest.

We continue to be fascinated by biology and our curiosity drives us in all of our research projects. 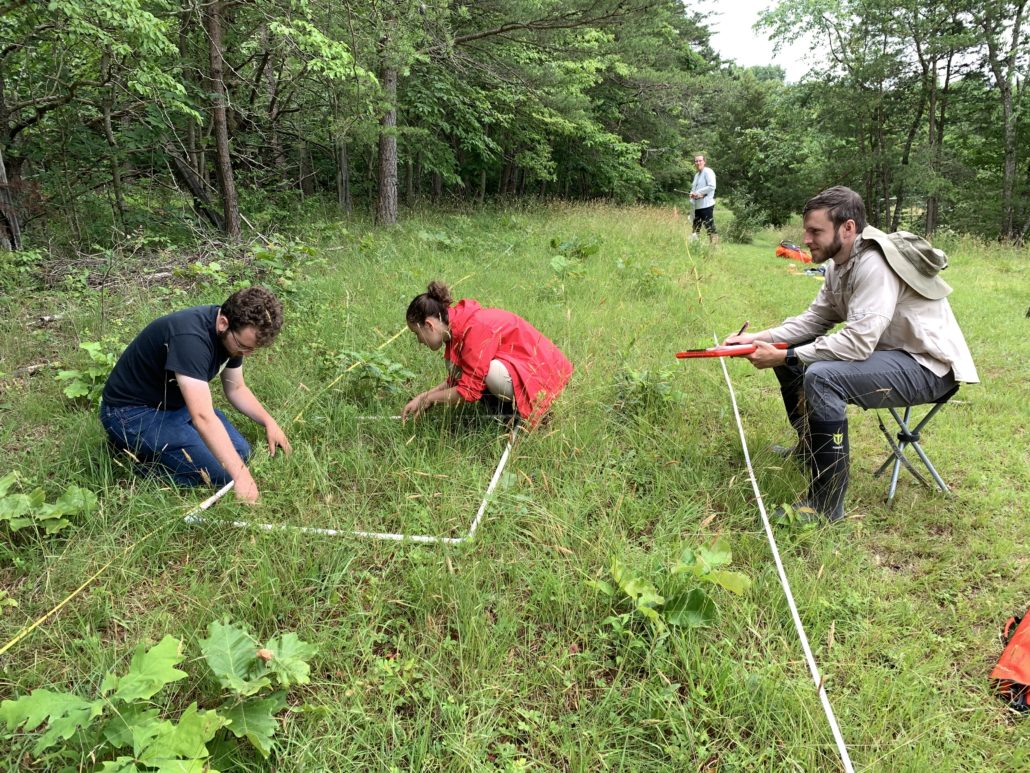 We work with high school students, college students, university professors, members of our community, and government entities to conduct research on the ecology and evolution of the species that live here.

The Clifton field station is located on 900 acres of diverse habitats that have been placed in a Conservation Easement, preserving the land from development for the benefit of Piedmont wildlife. 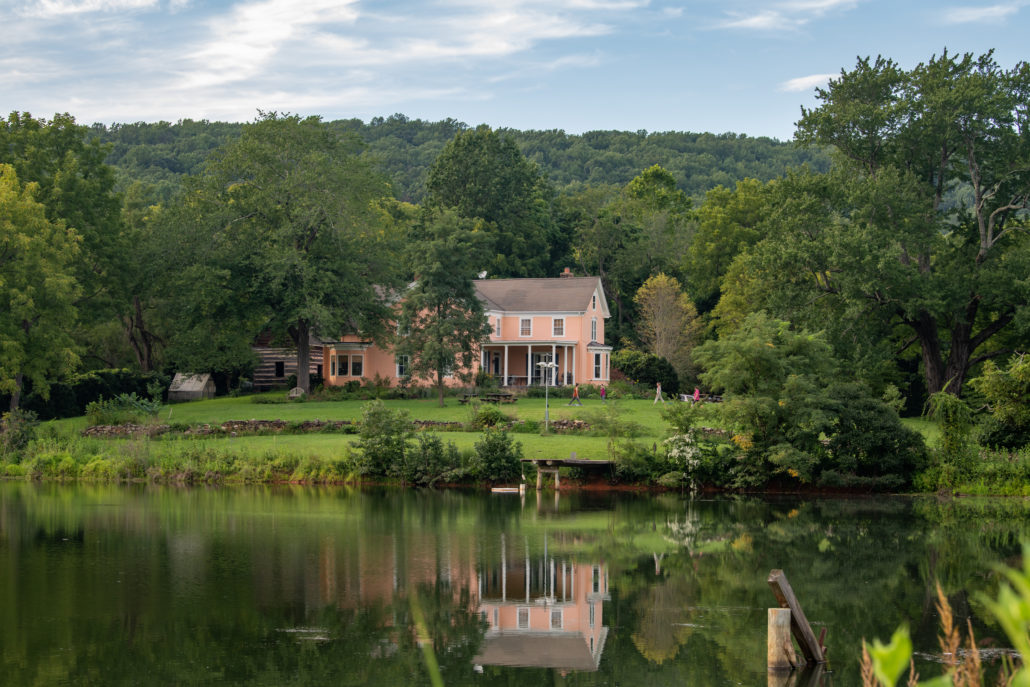 One of our goals is to catalogue EVERY SPECIES that occurs on the 900-acre property. It’s an ambitious goal but we’ll learn a lot and have fun along the way. We started a new iNaturalist project to collect observations.

Let us know if you’d like to visit and help with the project!

History of the Clifton Institute

The International Academy for Preventive Medicine (IAPM) was founded in 1985 by the visionary Dr. Murdock Head, a physician, lawyer, teacher and author.

In 1999 Dr. William Sladen moved the Swan Research Project to the Clifton Farm property. Dr. Sladen’s involvement led to the development of environmental education and research programs and the creation of the Environmental Studies on the Piedmont division of the Clifton Institute.

In 2011, following the bequest of the Clifton Farm Property to the IAPM, the Board of Directors decided that the name IAPM did not adequately reflect the environmental work being done on the Clifton field station and voted to change the name to The Clifton Institute.

Joseph Blackwell (1751/2-1826) owned Clifton Farm when construction began on the farmhouse in 1817. The adjacent log kitchen was constructed in 1820. These dates come from dendrochronology that was done on the first-use white-oak framing timbers in the oldest, eastern section of the farmhouse and on the log kitchen. At the time of his death, Joseph’s estate inventory listed twenty-five Negroes in his possession. The enslaved people owned by Joseph surely contributed to the construction of both buildings.

Joseph and his wife Ann Eustace Blackwell (?-1840) had two sons, John (1791-?) and James (1805-1864). Upon his death, Clifton Farm was among land willed to the two sons; they apparently agreed that John should take residence. The 1850 Slave Inhabitants Census lists John Blackwell owning twenty slaves with an age range of one to sixty nine. Ten years later, the slave census listed John with nineteen enslaved and three slave houses. Unfortunately, these slave houses did not survive.

Joseph Blackwell’s father, also named Joseph Blackwell (1715-1787) was notable as a member of the House of Burgesses from Prince William County during the sessions of 1753 and 1754. He was subsequently appointed Fauquier County’s first sheriff after the county’s establishment in 1759. Sheriff Blackwell owned much of the Clifton Farm land prior to the construction of the buildings, but he lived in Warrenton near the jail on a lot southwest of Winchester Street between Diagonal and Smith streets.

In 2016, archaeologist Dr. Douglas Sanford and anthropologist Dr. Dennis Pogue surveyed the log kitchen for the Virginia Slave Dwelling Database. There are only two other buildings in Fauquier County known to have split flues. The dimensions of the chimney on the north wall (nearly 9 feet wide), the chimney opening (6 feet wide), and the substantial cooking area in front of it (4 feet 6 inches high, rising to 4 ft 7 inches in the center) confirm that the building was used as a kitchen for the farmhouse. The second floor includes a 3 ft. 9 in. area to the west that is large enough to accommodate a small bed and a 15-1/2 ft. long by 15 ft. 9.5 in. wide quartering room. We are working to conserve this valuable historical and cultural resource. 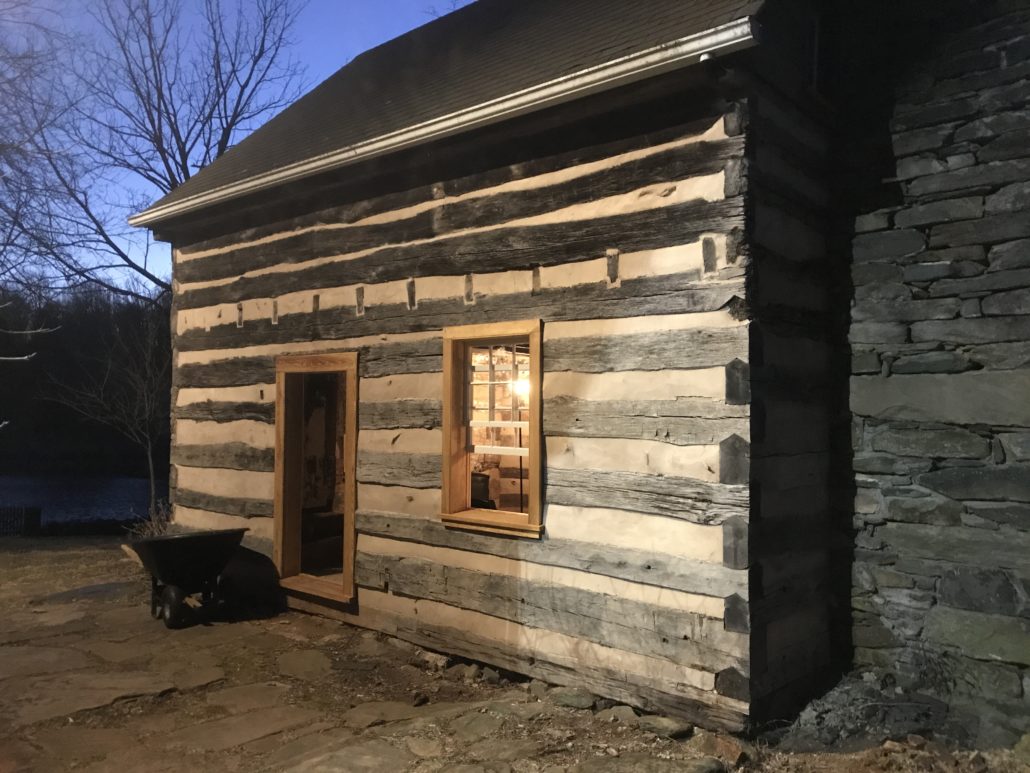 Learn more about our programs at the links below.